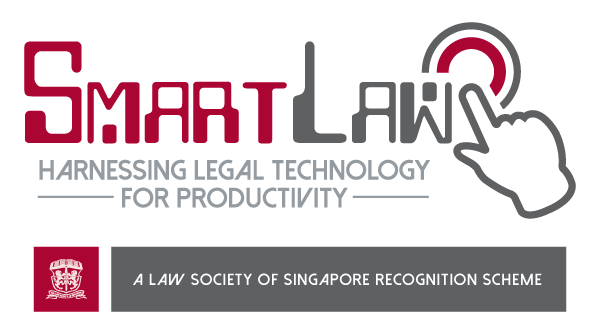 Car buyers will soon have to go online to complete the sales transaction and vehicle transfer - a move that is expected to eradicate car scams.

They can do so as early as July, by logging into the Land Transport Authority's (LTA) vehicle-related digital platforms using their SingPass or CorpPass accounts.

In a two-step authentication process, the buyer can ensure the vehicle is transferred to his name by electronically accepting the transfer.

The new method will be faster and save manpower cost, the LTA told The Straits Times.

But more importantly, it will eradicate scams that have hit motorists periodically.

In these scams, the seller does not transfer the car to the buyer after receiving payment, or even after the buyer has collected the car. The usual reason is that the seller has not paid the financier, who has legal right to the car.

As a result, the buyer faces the rude shock of having the car repossessed.

The new secure and seamless access also offers vehicle owners "the flexibility to perform a range of vehicle-related transactions online, any time and anywhere", an LTA spokesman added.

Currently, car dealers send people to LTA's Sin Ming office to wait in line for various transactions, including vehicle transfers, to be processed by counter staff. This can take hours as there are usually long queues, dealers said.

Watchdog says SG Vehicles is only motor firm to be flagged twice; it drew 'high volume' of complaints.

SG Vehicles is the first and only motor company to be blackmarked twice by the consumer watchdog, Case said.

Case told The Straits Times that SG Vehicles had chalked up a "high volume" of complaints from consumers pertaining to "misleading claims, false claims and defective goods".

There were 39 complaints against the company last year, up from 36 in 2015. There were nine complaints in the first five months of this year.

The company, which operates out of Bukit Merah, was started in 1984, and is run by married couple Mark and Juliet Poh.

Common complaints were about late delivery of vehicles, persistently unsuccessful bidding for certificates of entitlement, and buyers being told to pay more for their cars after sales agreements had been signed.

"Case offered SG Vehicles the opportunity to respond to the consumers' feedback," its spokesman said. "However, SG Vehicles failed to substantively respond by the stipulated time."

A consumer is taking parallel importer SG Vehicles Global to court over a car he ordered a year ago, which has yet to be delivered.

Over the next several weeks, Mr Mohamed, a civil servant, was asked by SG Vehicles Global salesman Sivassankar Gunasegaran, also called Shankar, to top up the deposit. He paid $8,000 by credit card and again $10,000 in cash. The last payment was in October, and was made at SG Vehicles Global's office in Bukit Merah, whereupon a receipt was issued. But in February this year, Shankar told the buyer he had absconded with the $10,000, and had surrendered himself to the police. He was charged and is due in court on July 15.

SG Vehicles Global then asked Mr Mohamed for another $10,000 to make good the money that its employee had run away with, if he still wanted the car.

The salesperson collected the monies from the consumer at the company's office and issued a receipt to the consumer in the course of his employment. As a result, the company, as principal, could be liable to the consumer for acts committed by its agent. The company should not therefore attempt to absolve itself from all liabilities.